12th October 2014: Back at last from a wonderful tour of Australia and New Zealand, with Piano Festivals in Bunbury, Western Australia, Sydney, Wollongong, Canberra and Adelaide. And a great ANZCA conference in Rotorua. Return visits to Australia and New Zealand are planned for March 2015, as well as performances of a commissioned musical centred around ANZAC from The Kings School in Sydney.

19th October 2014: A great couple of days near Bergamo, guests of Nicoletta and Angela Feola at the Auditorium San Michele in Cavernago. A splendid evening concert by Nicoletta and Angela (piano duet) on the Saturday night, followed by a teacher presentation on Boosey & Hawkes material (Microjazz, micro styles, Concert Collections, Preludes, Sonata) and a monster masterclass, with 40 students whisked through in 2 hours. Flutes, violins, alto sax and piano duet were featured alongside piano. A well organised and most enjoyable event.

Dear Mr.Norton,our daughter Emma was really happy and deeply enriched about your workshop,she will bring in her memories this special feeling.
Thank you.Francesca and Alberto Ghilardi

From Laura Rossi (MDS Italy)
I would like to present you a brief report bout the event at Euphonia Cavernago Italy 18.19-10-2014.
The event was one of the most successful workshops I have ever seen.
Thanks to the Euphonia team for the perfect organization of the concert and event.
They made a huge effort and the results were very rewarding.
Present: 40 students + 30 teachers + more people. All told about 100 participants in total.
Chris delighted the conference with a great Concert and very special workshops.
Thanks again to everybody for your cooperation with this successful event!!

23rd October 2014: Second day today of 2 days in London schools, teaching A Magical Tour (a new musical about the British Isles) and that old classic The Vikings. Great kids at Davies Lane (www.davieslane.co.uk) and Selwyn Primary (www.selwynprimarywaltham.co.uk) Performances in November.

25th October 2014: In Peterborough (UK!) today at the SMA - Schools Music Association - annual conference. www.ism.org/sma.
I did a presentation on Micro Musicals which was well received. A commission looms from Gibraltar! 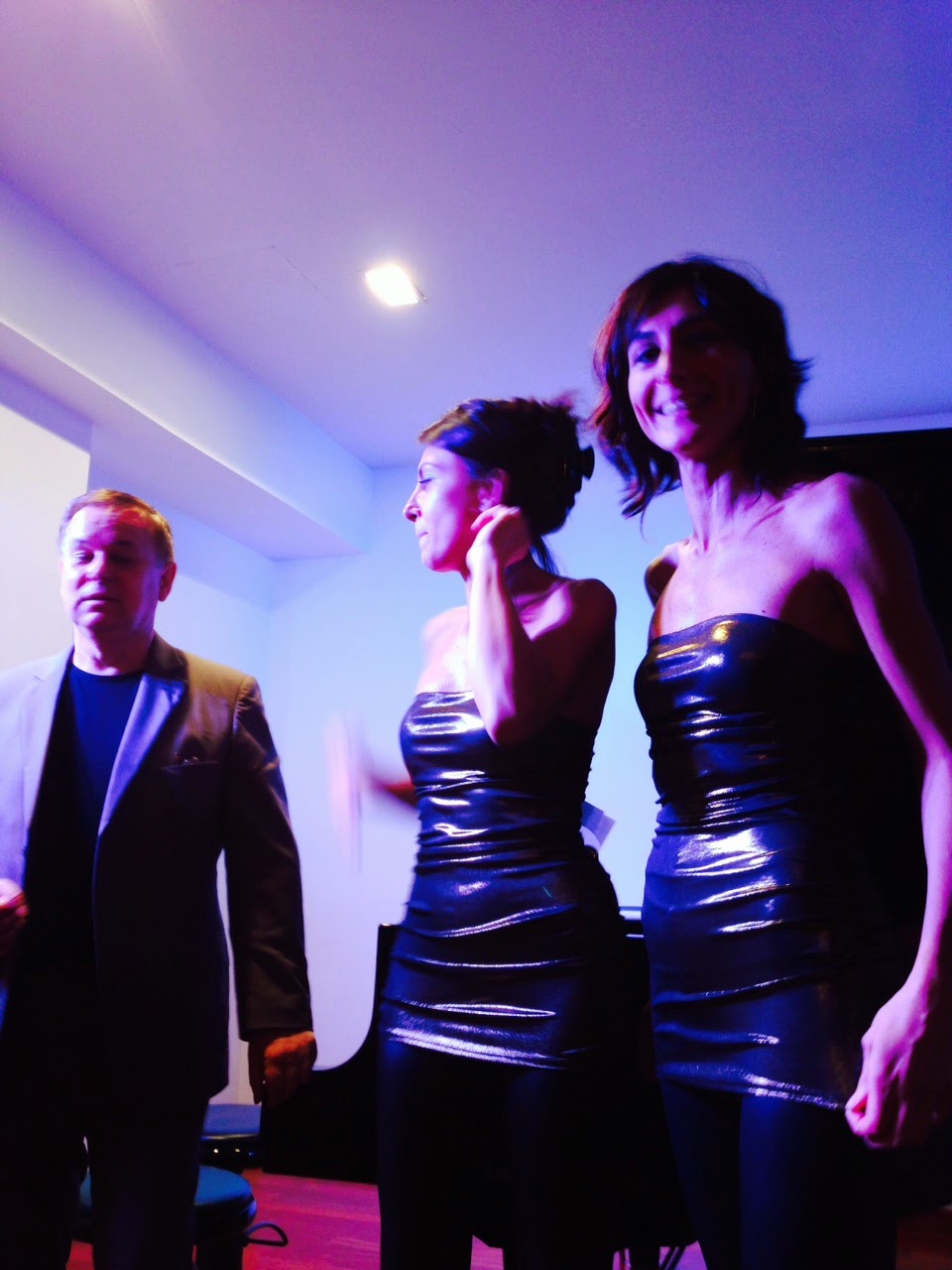 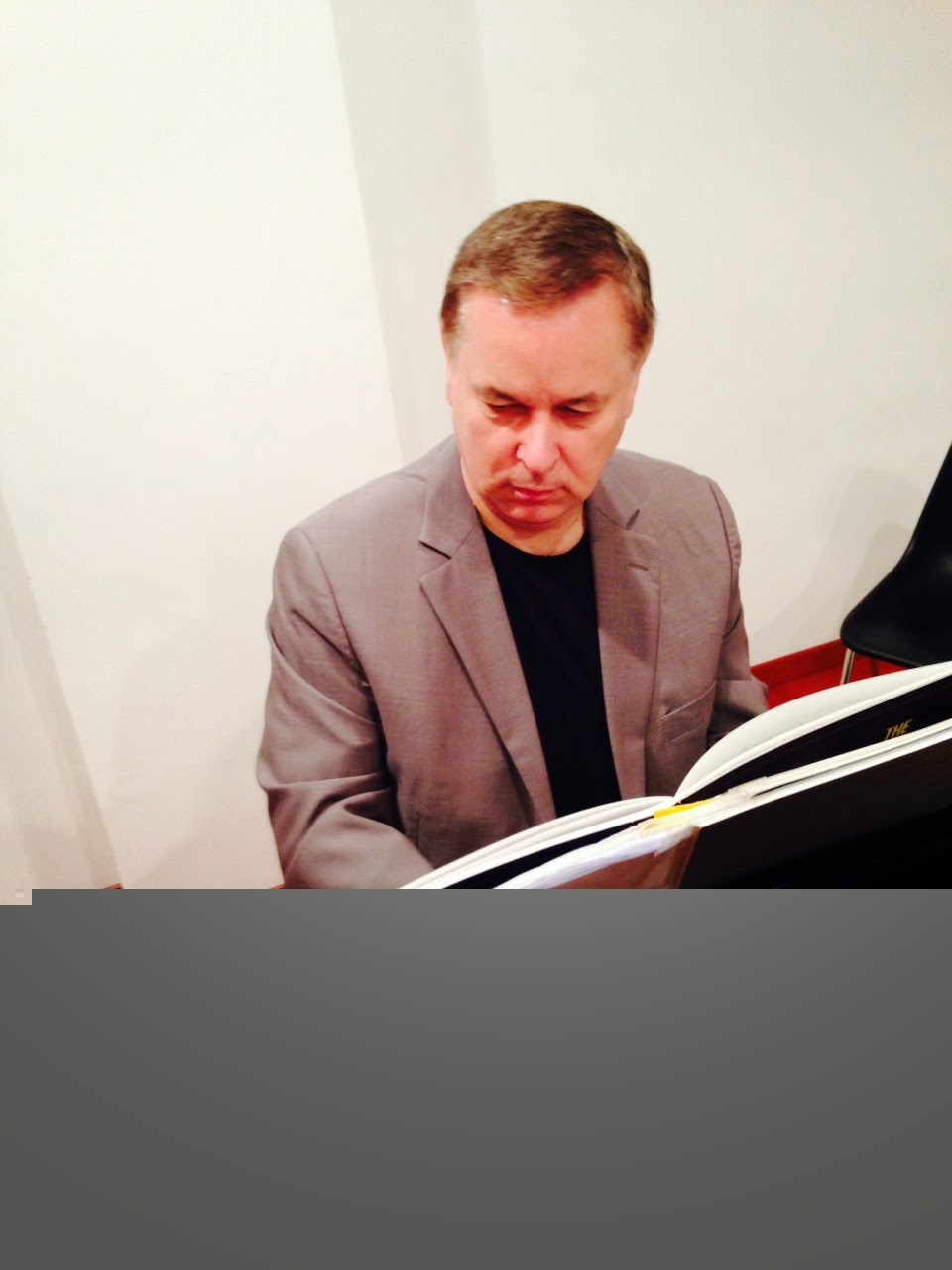 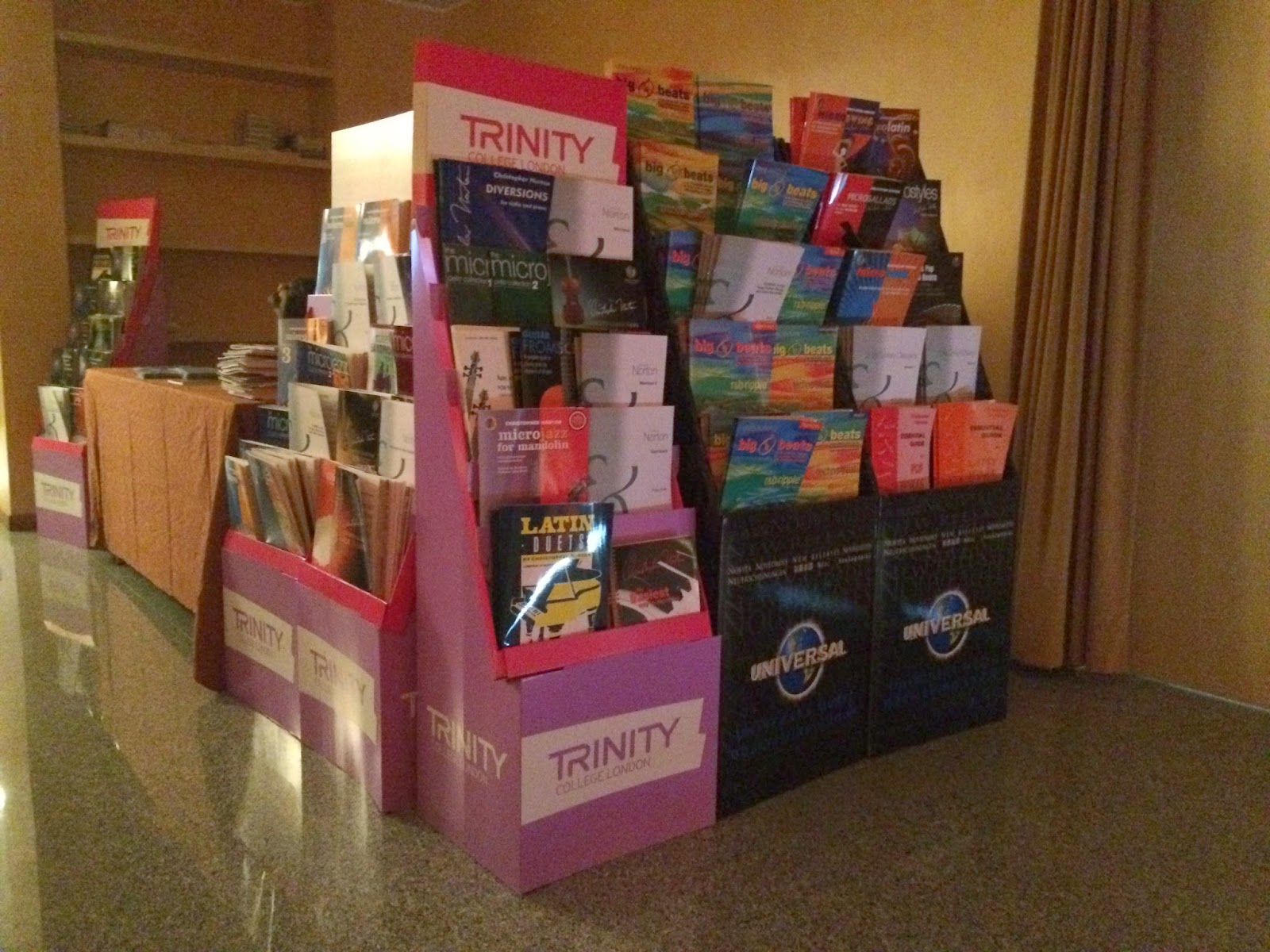 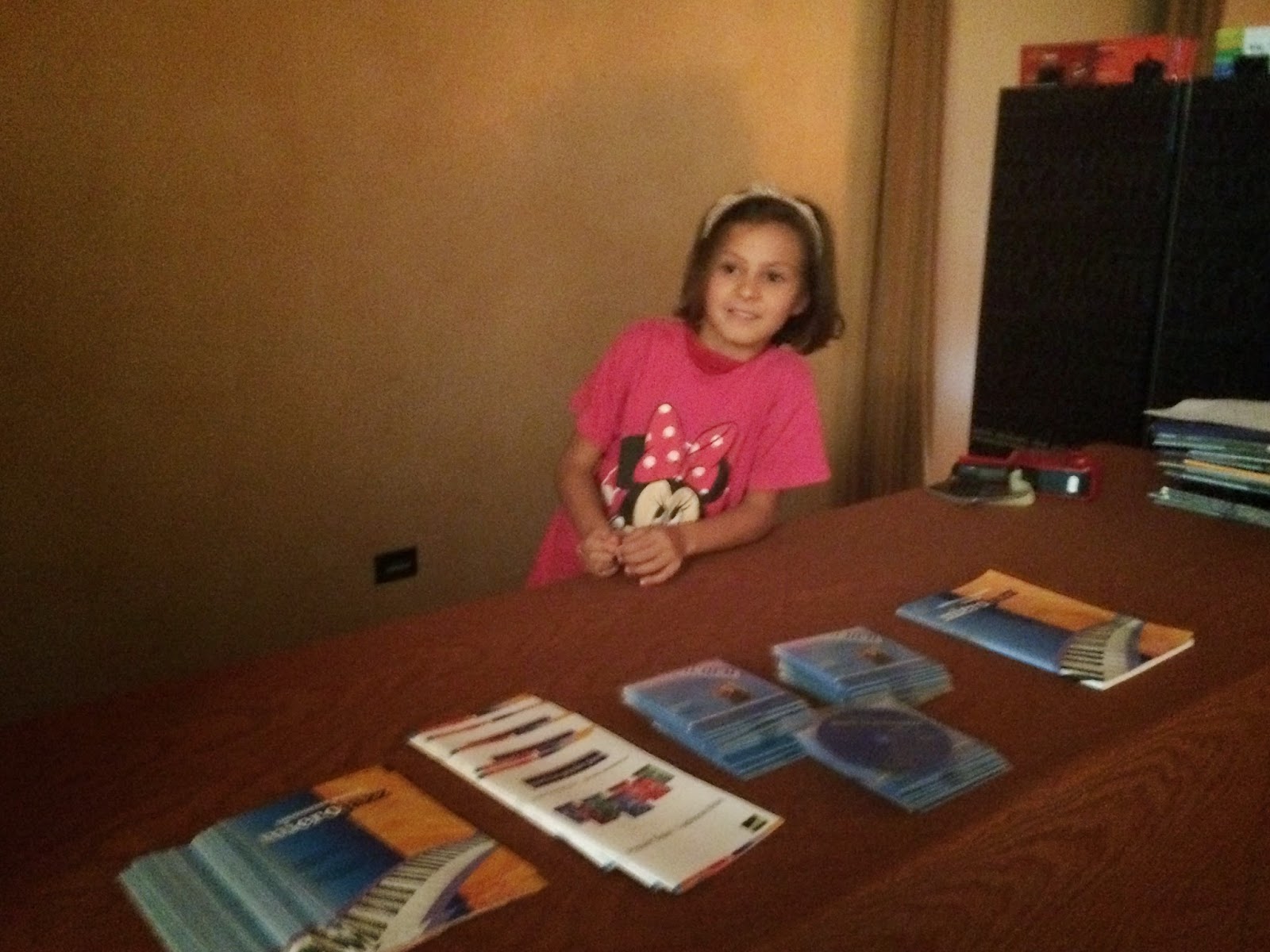 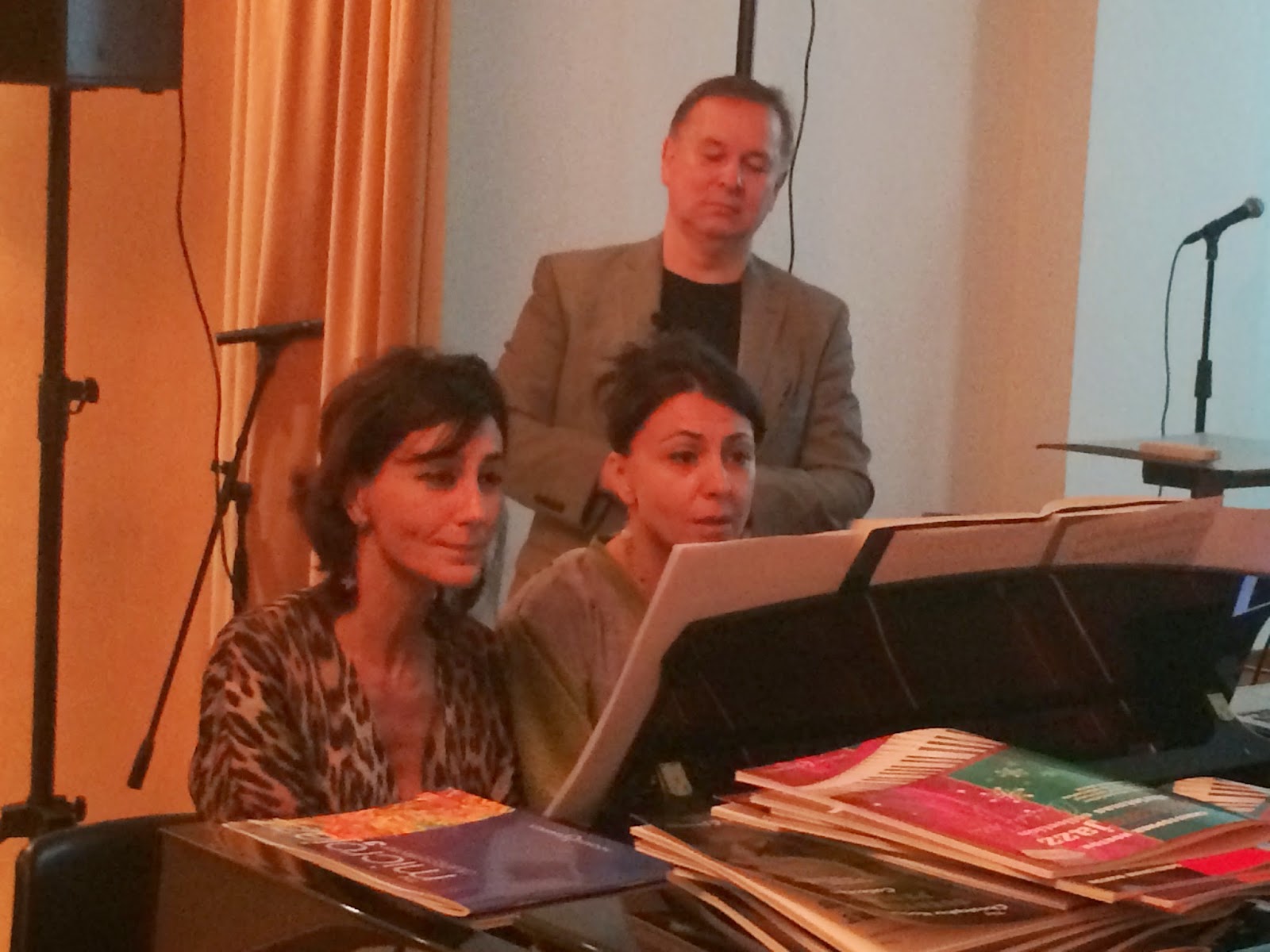 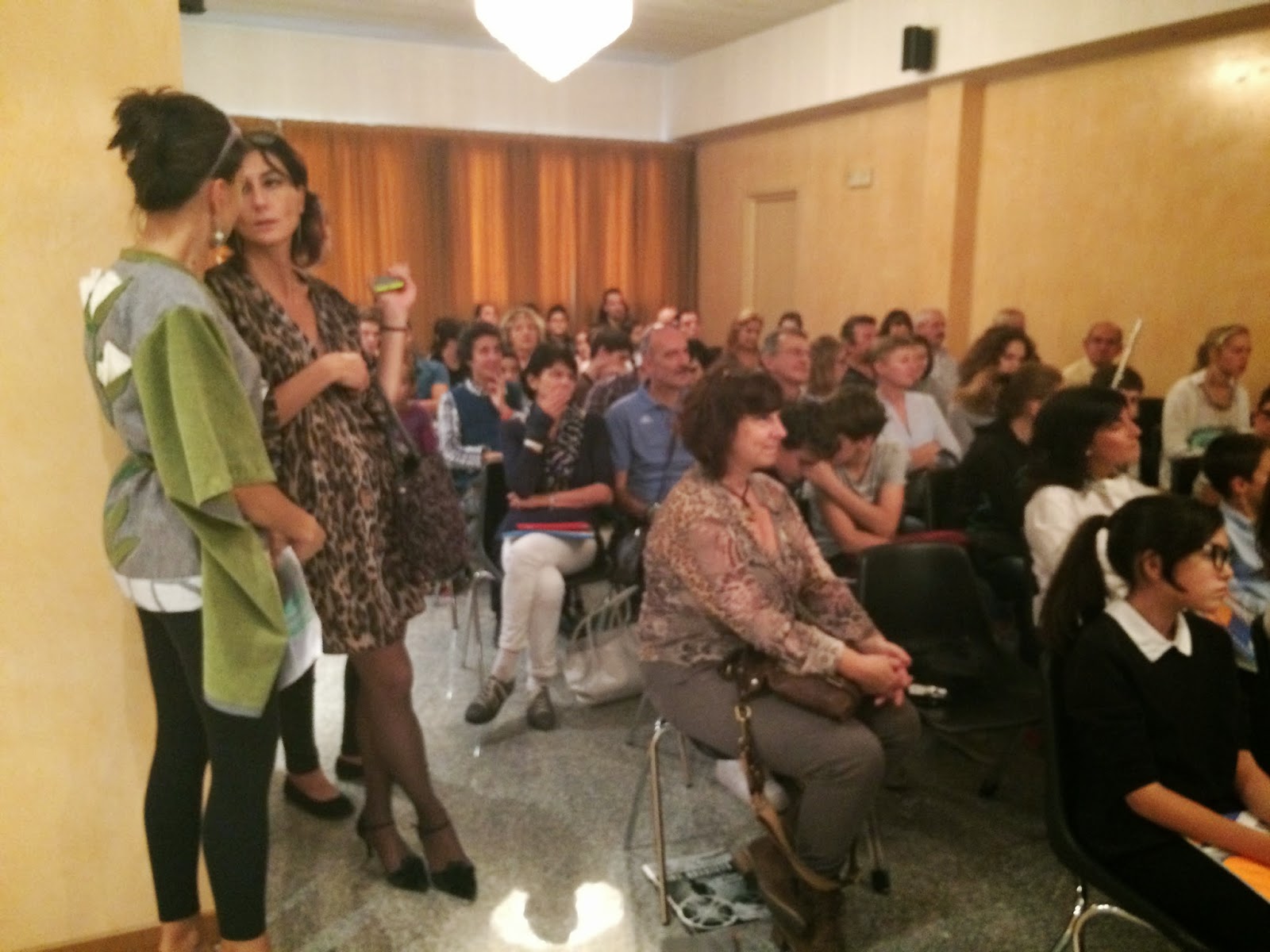 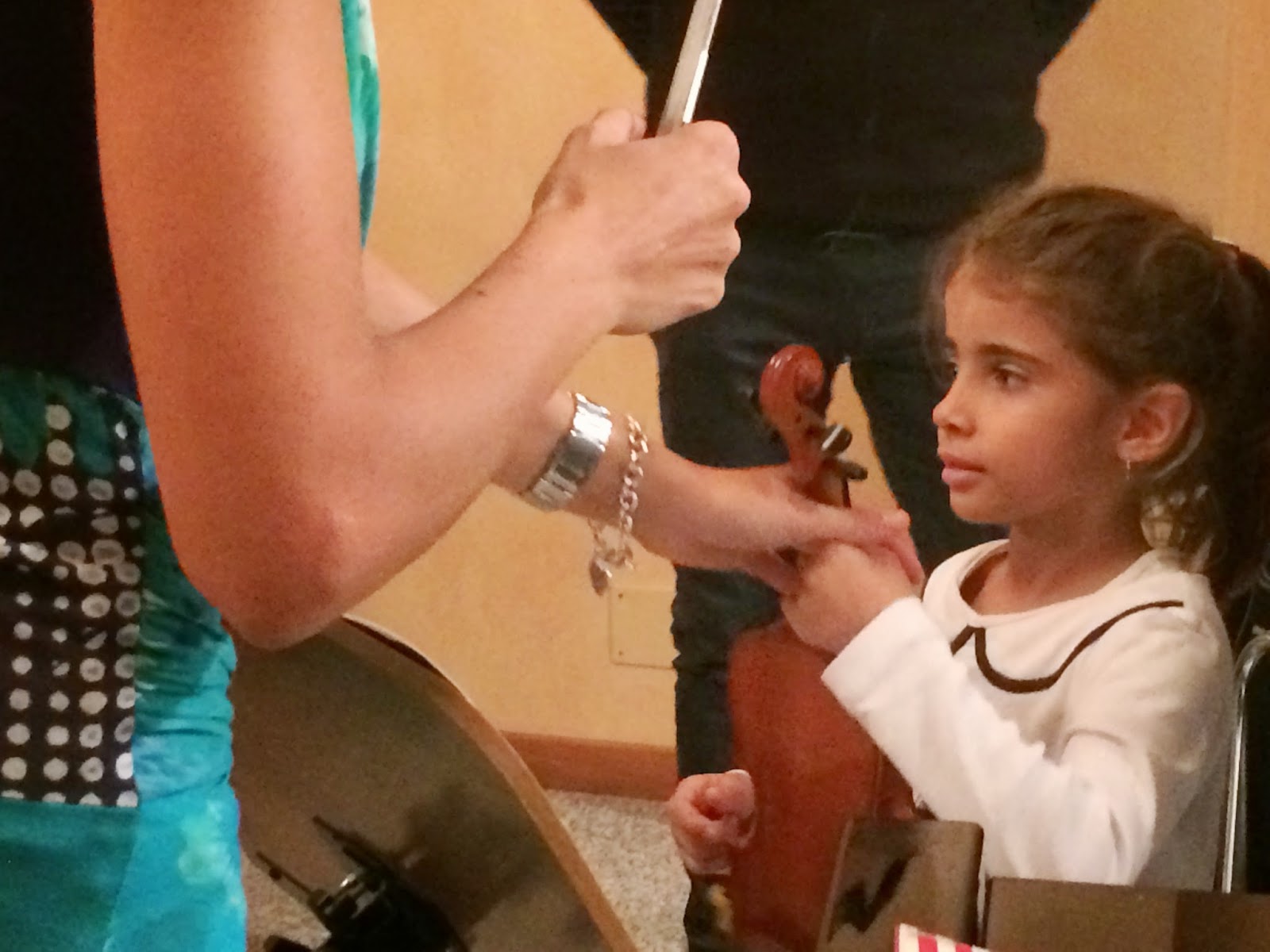 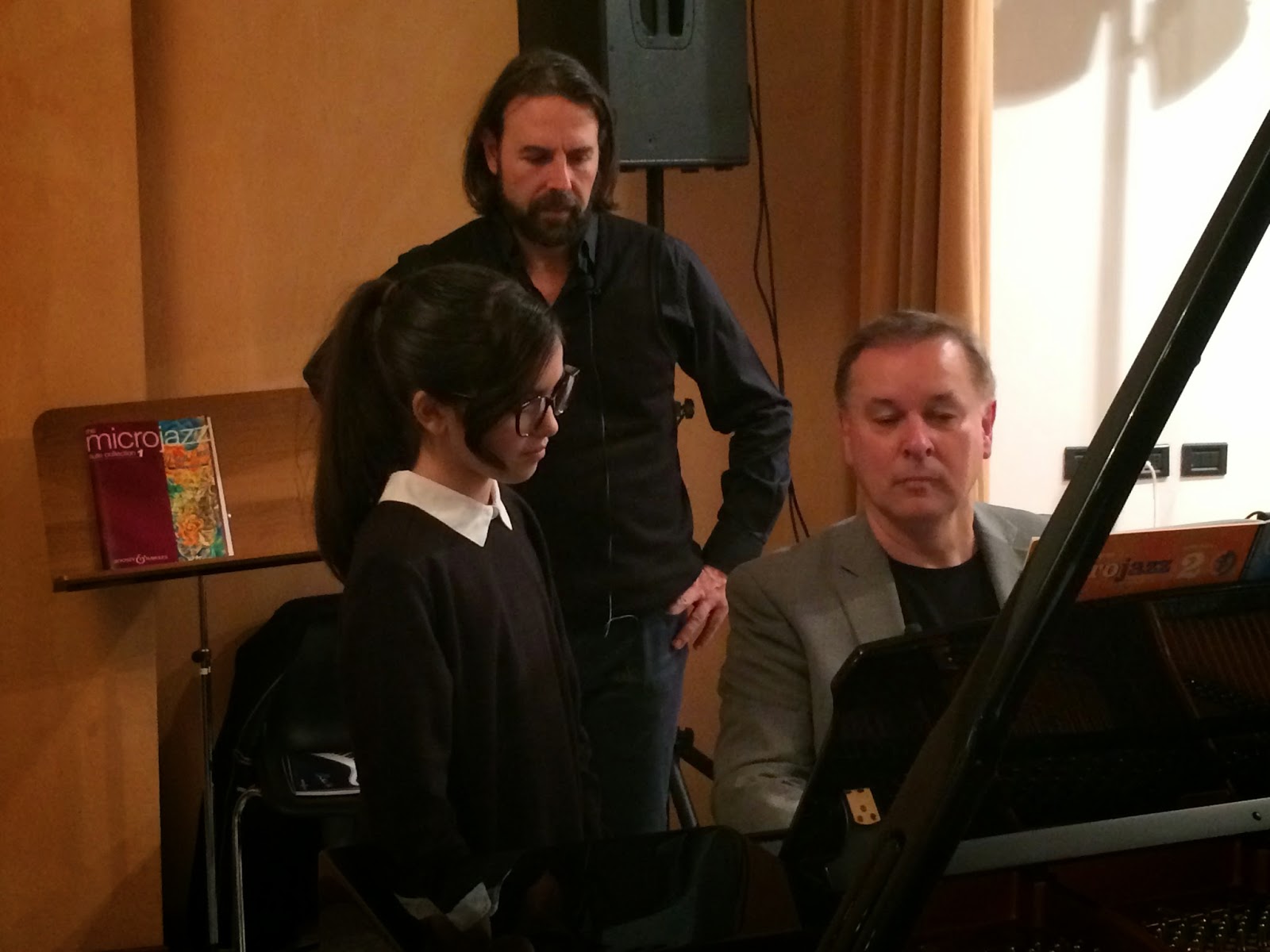 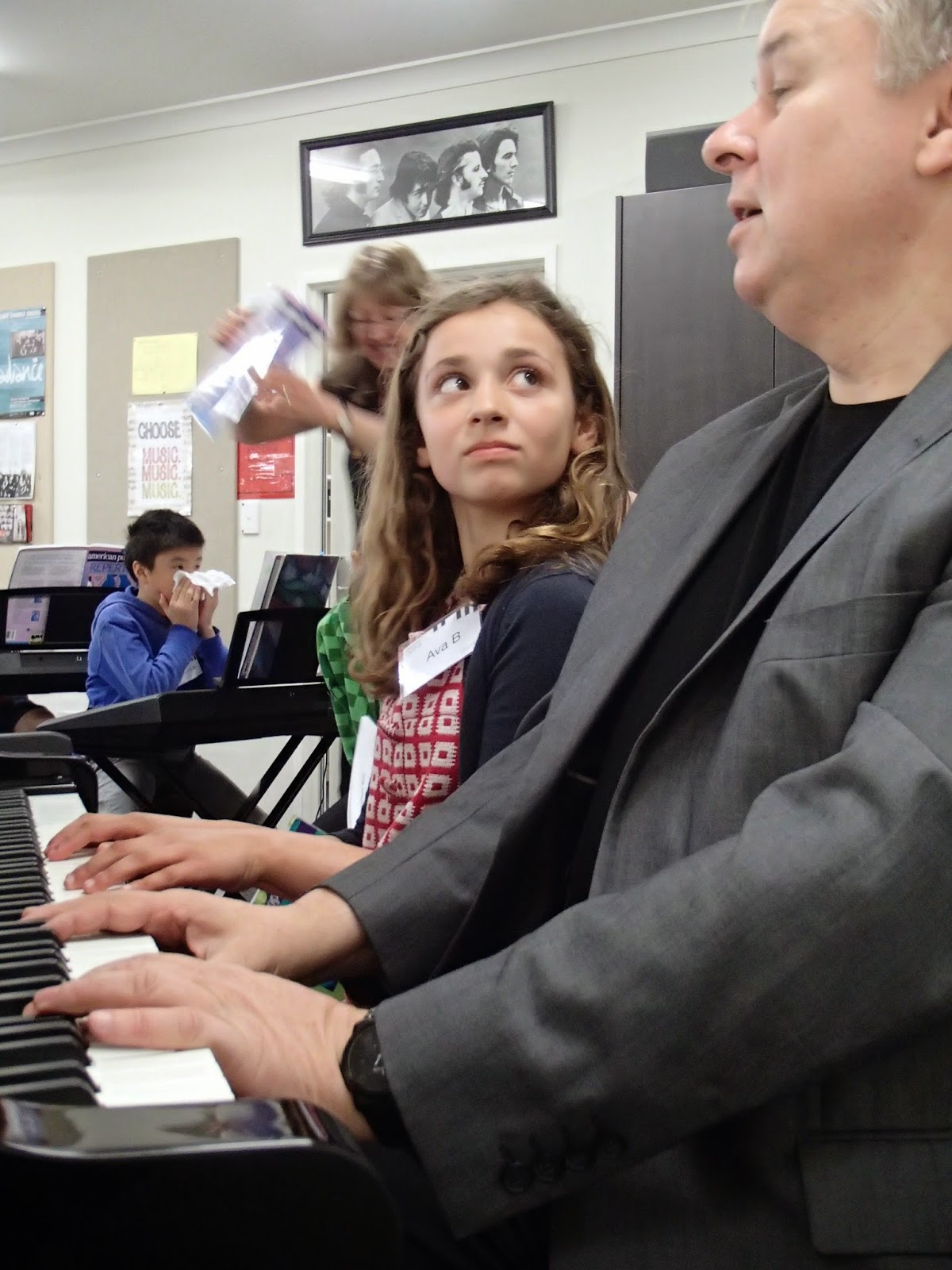 Posted by Christopher Norton at 7:22 PM