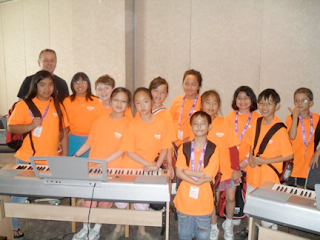 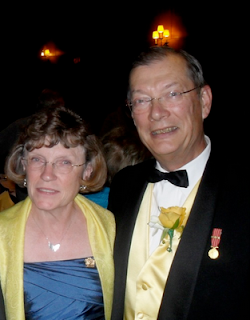 Posted by Christopher Norton at 3:54 PM

MYC teachers look forward to that too! Thanks for all of your hard work Mr. Norton!